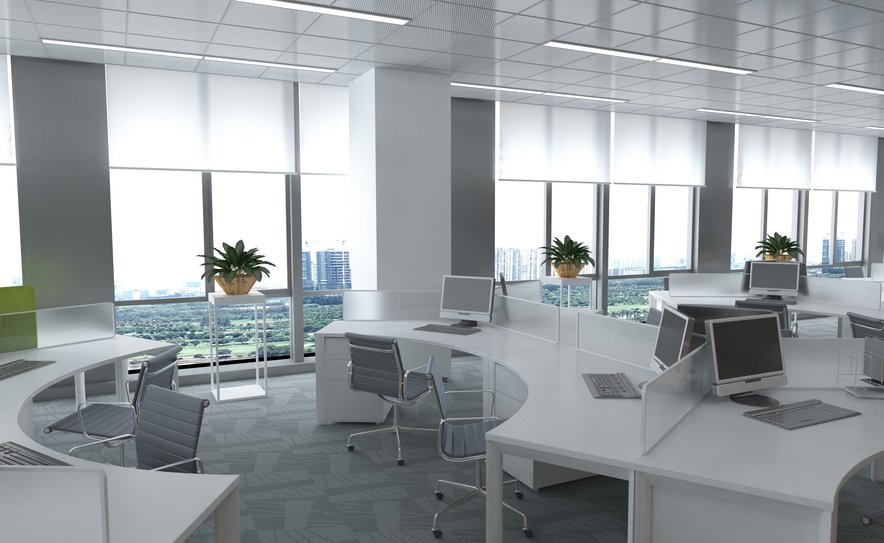 Up to 64 million employees in the U.S. hold a job that is compatible at least part-time telework, and many people work remotely entirely. If you are a work-from-home father, news of IBM ending their remote work policy can be unsettling.

The tech giant’s retraction of what had been a highly popular program affects workers in a number of different divisions and comes with an ultimatum: return to the office or lose your job.

Unfortunately for many of the company’s employees, the move back to the office also requires a literal move to another city where the office is housed. As the Wall Street Journal has reported, IBM is allowing its former remote workers 30 days to decide if such a relocation is possible, otherwise they will be given 90 to find another job at IBM.

While a desire to better facilitate collaboration has been cited as the chief motivation for the policy change, other factors such as cost and attrition also played a significant role.

One of the more often mentioned reasons was the simple cost of facilitating remote workers. Typically, a company will reimburse remote workers for costs associated with their job: internet access, office furniture, etc.

While reimbursing remote workers is often beneficial for start-ups and smaller companies, allowing them to avoid paying for expensive office spaces, a company like IBM, who already has space and cannot easily reduce it, might stand to save a large amount of money by insisting employees work onsite.

Still, IBM’s move has been widely seen as ill-advised and backward-thinking. Conor Sim of Bloomberg.com wrote, “Tech companies are supposed to be the leaders. So it’s surprising that two of the largest, IBM and Apple, are moving backward, preparing for office life in the decades ahead to look a lot like 2005. They are likely to be wrong.”

Remote working has become an expectation of the millennial workforce, spreading from tech companies like IBM to virtual assistants and sales representatives. Even 70% of court reporters now work remotely like one of the top Court reporters agency; Naegeli Deposition and Trial – Court Reporter.

So while the news from IBM might be distressing, work-at-home dads should feel assured that their jobs aren’t likely to be called back into the office.

One thought on “IBM Mandate: Remote Workers Must Return to Office”