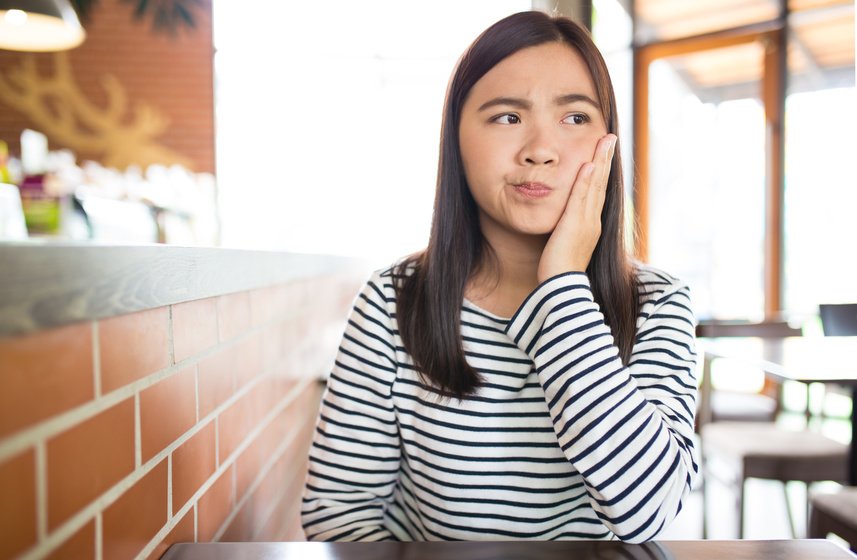 The Teeth First campaign is a collaboration of several agencies. It began in 2011, with a mission of spreading educational materials to provide families with information on child dental care, and is now looking to expand its reach.

As the leading agency for Teeth First, Rhode Island Kids Count is spreading the message of how critical early dental care is for children.

“It’s not too early to take your child to the dentist before age one — and those critical years between one and three,” said Elizabeth Burke Bryant, who is the executive director of RI Kids Count.

Before Teeth First was launched, RIte Smiles was a state-wide program, which saw an improvement in oral health outcomes for kids, as well as more dentists willing to participate.

Before RIte Smiles, Burke Bryant said there were 27 dentists in Rhode Island who said they were willing to provide care to Medicaid covered patients. Now, there are 385 dentists offering to do the same.

Teeth First is an extension of RIte Smiles. The program reaches out to dental and medical facilities, as well as daycare and early learning centers, with dental educational materials.

The participating agencies put together educational packets, which include bilingual lesson plans and activity sheets. The packets also include toothbrushes for the children.

The goal of the campaign is to establish an early foundation of high-quality oral care. This will pave the way for strong baby teeth, with strong adult teeth to follow. Periodontal Disease affects 70.1% of adults over the age of 65. Although the risk increases with age, it’s important to instill knowledge of dental care early on in a child’s life.

As children begin to gain independence with their oral care, it’s important to encourage them with this new independence, but also ensure they are keeping up with proper oral care.

A recent UK study found that almost half of children lie about brushing their teeth, with a fifth of children trying to trick their parents into thinking they properly brushed their teeth.

While this may come as no surprise to some parents, the consequences of letting children get away with improper dental hygiene can be massive. Dental health experts recommend that children should be supervised while they’re brushing their teeth until they are eight years old.