Walk down a busy urban street and you will see a large number of people wearing glasses. Chances are good that if most of them took off the glasses they would start bumping into lamp posts, garbage cans, or each other. That scenario could result as a consequence of the statistic that 40% of the U.S. population suffers from myopia, commonly known as nearsightedness, with that percentage projected to rise to 50% by 2050 due to changes in human behavior. 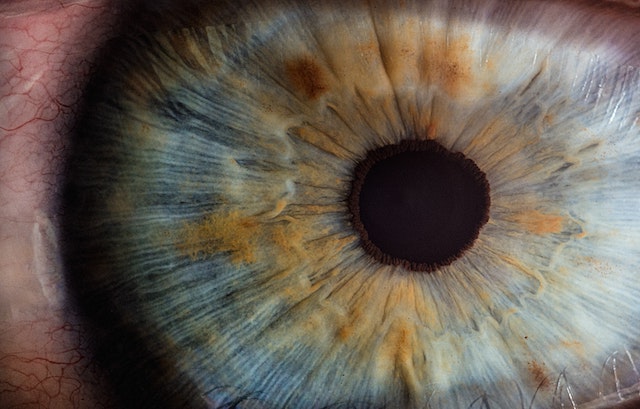 Humans have sought solutions for myopia for centuries. Historically, eyeglasses had been the first recourse for correction – “spectacles” were invented in the 13th century – followed by contact lenses in the 1800s. In modern times, surgery has become a viable, progressive option. While forms of laser surgery are well-known, having been implemented for over 20 years, they are not an option for everyone. A proven alternative procedure, Implantable Collamer Lenses (ICL), offers substantial quality-of-life improvements for a range of nearsighted patients.

Nearsightedness is when you can easily see objects right in front of you, but you struggle with those far away. Distant objects and people appear blurry or fuzzy, especially at night. This vision challenge results when an eyeball’s elongation causes its lens to focus light in front of the retina, a band of tissue in the rear attached to your optic nerve, rather than precisely upon it.

Myopia is not shy; it will make its presence known, especially in childhood, by displaying other distinct symptoms: Tired eyes, headaches, squinting, and hazy vision predominate. Human work and play trends are leading to increased instances of the condition; because too much time spent staring at computer screens seems to contribute, current guidelines recommend children spend more time outdoors.

Children will wear glasses or contact lenses through their teens. However, at the age of 21, they can become candidates for the ICL procedure instead. In this minimally-invasive surgery, a phakic lens is inserted into the eye through a small slit. The patient’s own lens is not removed. The implanted lens works in conjunction with the natural lens to focus light on the retina. Distant objects appear in sharp relief without the need for glasses or external contacts.

Advantages of the ICL procedure are clear: It is a good option for those with a high degree of nearsightedness, where laser or other surgeries may not work; it is unlikely to result in dry eyes, and it provides distinctly-focused correction.

Significantly, patients who receive the procedure will live a life without glasses, contacts, and the ongoing associated maintenance and costs. As with any medical procedure, research extensively, and consult with a specialist who has the surgical experience to ensure surgical success.