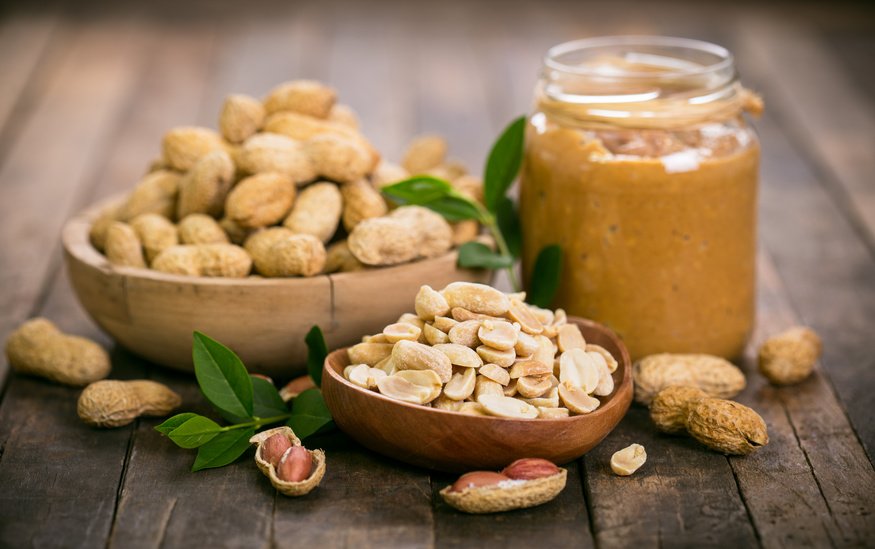 Every year in the U.S., approximately 15 million people suffer from food-related allergies. Of all the most common food allergies around, peanut allergies impact the most Americans, with around 3 million residents who cannot ingest any form of these legumes (spoiler: they aren’t actually nuts at all) without having a reaction. In fact, the number of American children with peanut allergies has risen by 21% since 2010. Some people can’t even be in the same room as peanut products, much less enjoy a scoop of peanut butter — which has to be comprised of 90% peanuts by law — as part of a protein-filled snack. But now, scientists have taken a major step in discovering the cure for peanut allergies, and it looks like the remedy may contain what these Americans have taken extensive steps to avoid: that’s right, peanuts.

Every year in the U.S., anywhere from 75 to 100 people die from peanut allergies. Countless others have had to be rushed to hospitals across the nation to treat their reactions. Food allergies alone are responsible for 200,000 ER visits each year, according to the Food Allergy Research and Education group. And considering that emergency department visits have increased by 22% just over the last decade, it’s for everyone’s benefit to find a cure.

A new study published in The Lancet Child and Adolescent Health says that a new kind of therapy, which uses a combination of probiotics and peanut protein, has helped to build up a tolerance in children with peanut allergies and has kept patients from experiencing reactions.

The aforementioned FARE has estimated that around 6 million children in the U.S. under the age of 18 have food allergies, many of whom have multiple food allergies. That amounts to one in every 13 kids. But until a true medical cure is developed and released for widespread use, some companies are taking matters into their own hands. A San Francisco startup called Before Brands has developed a product called Spoonful One, which is a powder “designed to introduce all the foods most commonly associated with food allergies: peanut, tree nuts, milk, egg, fish, shellfish, wheat, soy, and sesame,” according to their website. Parents are directed to sprinkle a packet of powder on their child’s food once per day in order to build up a tolerance and prevent allergy development starting early in life.

The concept is backed up by a well-known study from 2015, known as the LEAP study, which showed that consumption of peanuts from a young age can keep kids with high peanut allergy risks from developing one. The results have prompted an expert panel to release guidelines that suggest parents should give their children peanut products early in life, starting at around four months of age. These guidelines state that parents who have kids with eczema and/or egg allergies should introduce peanut-containing foods before the child turns six months old, and that infants with no known food allergies should be given potentially allergenic foods early in life as well.

However, the guidelines do not extend to allergens like shellfish or eggs themselves, which is why not everyone is on board with Spoonful One. Still, the idea — at least as it pertains to peanuts — has a lot of merit. Instead of avoiding peanuts in hopes that their child will not develop an allergy, it seems that early exposure could hold the key to a being able to enjoy all that nutty goodness for life. And since 33% of the U.S. population is now incorporating vegan foods into their diets, being able to eat legumes like this would provide valuable protein for many children. Still, with so much research yet to be done, parents should consult their doctor before introducing potential allergens into their child’s diet, particularly if they may have a higher risk of sensitivity.