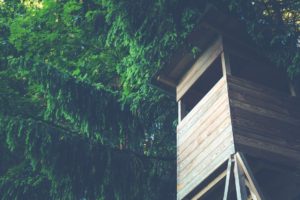 There is nothing better than seeing my kid up in his tree house, playing in his own fantasy world, as I used to when I was his age. Back in those days, my tree house served as a castle, spaceship, and as a hiding place when I misbehaved. Fortunately for me, my son rarely uses it as a hiding place. A tree house is a great way for the kids enjoy the outdoors. Building a tree house is also a great father-son project.

Here are a few tips for a perfect tree house: 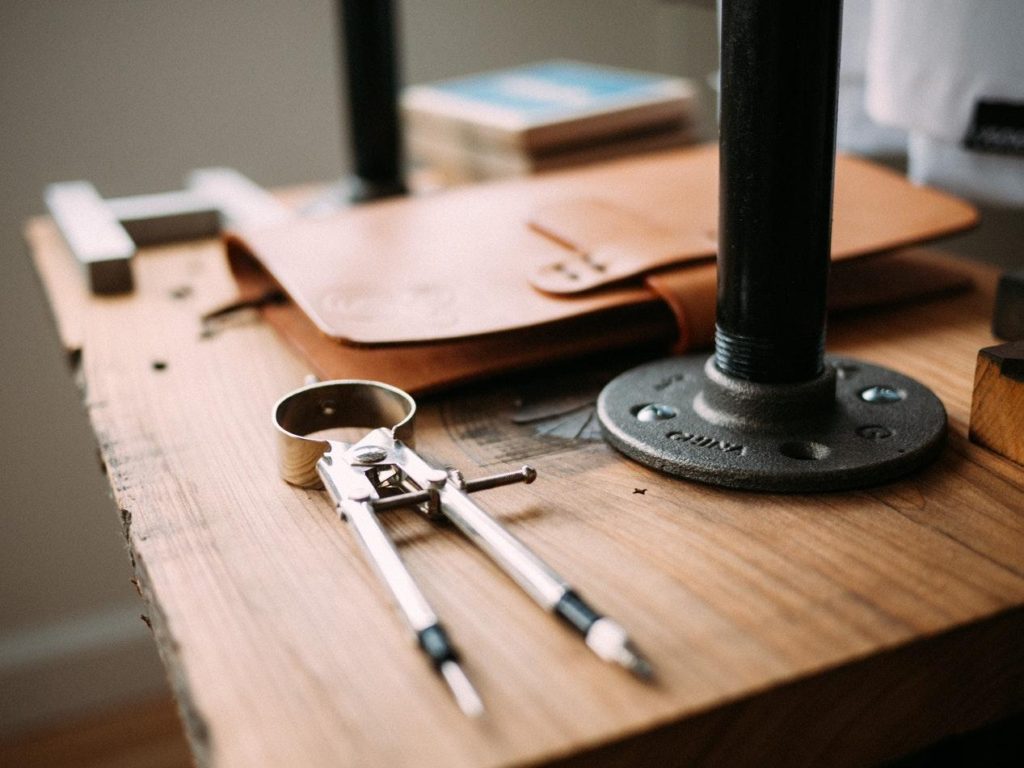 First of all, you need to consider the tree where you plan to build the tree house. Choose a strong and lasting one that provides a sufficient support. Do as I did; place a couple of beams on the tree. This serves as a platform, on top of which you shall place another set. Then, build the square corners according to the 3-4-5 rule. Temporarily, install a long 2×4 on each corner as to level the platform. Set bracing that supports the structure diagonally. The platform should be close to the tree trunk, thus preventing overload. 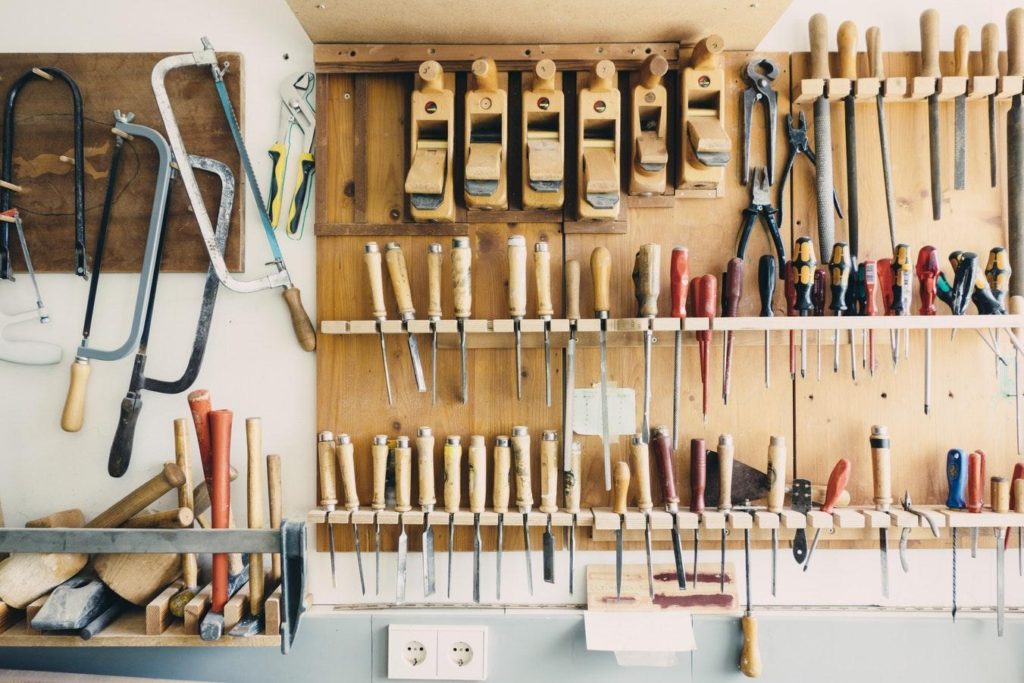 Build a deck on the platform by placing a set of boards. I suggest using a circular saw to cut all the parts that hang over the platform. Here is where my son came in handy with his pencil compass. Mark a 2-inch hole around the trunk with your pencil compass, where you will cut a hole. Thus, you won’t be damaging the tree. If the trunk or a branch goes through the roof, make a 3-inch hole on the roof as well. Avoid using materials like wires or ropes since it can restrain and harm the tree.

Avoid tree breaking by adding additional support e.g. on a nearby tree. Keep the tree damage to a minimum by using a few lag bolts instead of many nails or screws. By doing so, you shall make fewer openings that may jeopardize the well-being of your tree. When I was building the tree house, I set up a floating bracket to enable the tree to move freely in the wind. If you use fasteners, leave some space between them as to prevent damage being done to the tree. 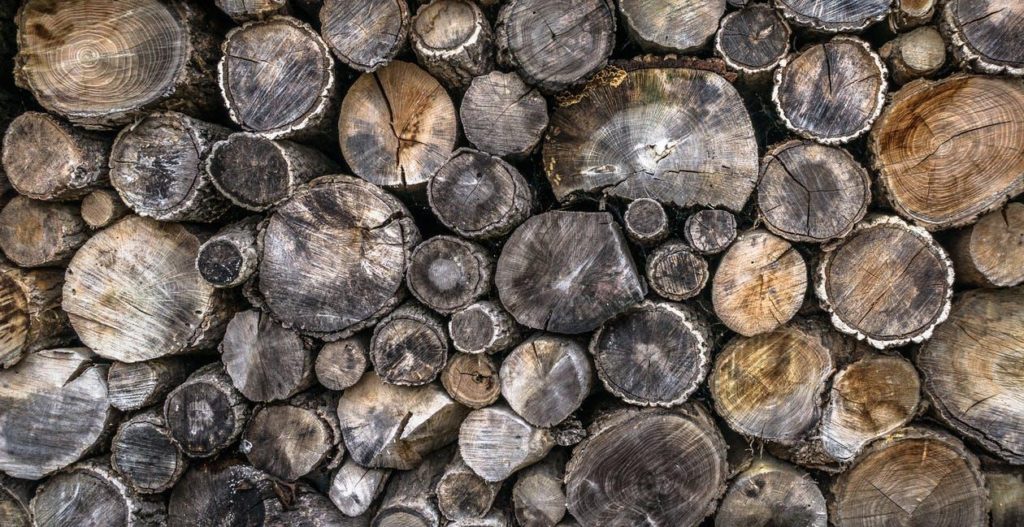 Before putting up the walls, consider the timber, e.g. oak, maple, or fir, for the building. Since the price of the timber depends on its size, quality, and its current demand, you are at risk of breaking your budget. In my case, I bought oak timber at a bargain price in the off-season. In addition to this, I was lucky enough to get my money’s worth by keeping it in an affordable self storage until the construction day. Otherwise, buying any timber in peak season, even just a couple of units, would have cost me a small fortune.

There are two ways you can assemble the tree house. One way is to assemble the walls of the house on the ground so as to check if they fit well on the platform. Then, take them apart, lift each part separately, which you shall put together on the tree. As for me, since I had a little help from my son and neighbors, I decided to assemble the walls and the roof on the ground, and lift it directly on the platform. This was a hard job due to heavy lifting, but, compared to the first option, less time-consuming.

This was the part that my son and his friends enjoyed the most. The tree house was almost finished. All we needed were some accessories like a tree house ladder. We built the ladder using two 8-foot long pieces and some 2x4s. First, I drilled eight holes for the stairs. The boys fitted the 2x4s into the holes on ladder’s side by using a hammer. Later, I secured the ladder and its stairs with nails. We built a rope ladder which also serves as a swing. Some cushions and solar powered lanterns made the whole place come together.

The tree house project was an enjoyable activity for my son and me. During this project, he helped me by marking, handing me tools and assisting in each and every part of the project. Not only did he learn a lot by being involved in its construction, but so did I. As our project was coming to an end, I could see his face light up. Then I realized, the tree house was just a bonus, while the whole experience of building it was an adventure for both of us.